Internal Filters of the Water Purifier

Some doubt the adverse impacts of drinking non-purified water and raise the question, why years of drinking water straight out of the tap has never caused them any problem? 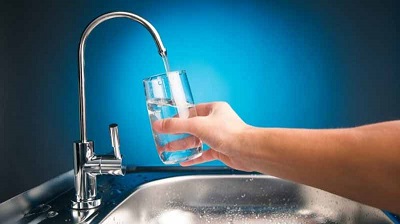 First, population growth and increasing physical, chemical, industrial contamination of water and soil necessitate the use of water purifiers. Second, it must be noted that some diseases do not strike with immediate, visible symptoms, and that does not mean they do not exist. There are diseases caused by protozoa, viruses, bacteria, parasites, and—most importantly—nitrate from wastewater, such as hepatitis and polio, that call for water treatment as a necessity for human life. The water purifier is not considered a luxury anymore but a requirement that plays a vital role in improving the quality of drinking water and household sanitation.